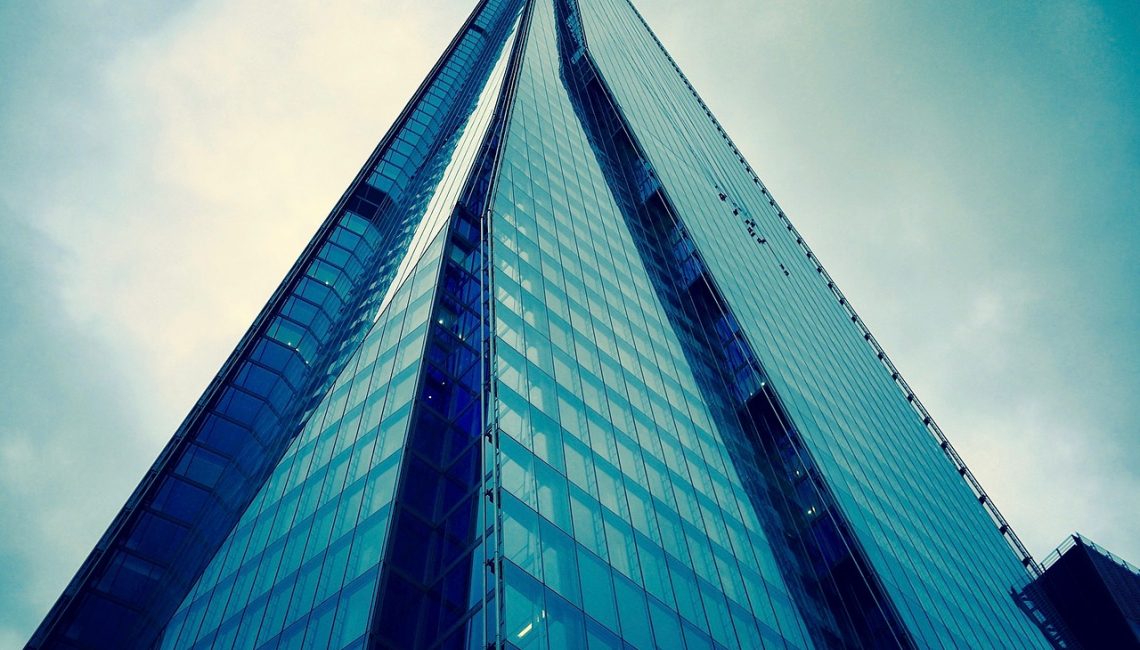 If you want to maximize your investment returns, explore some commercial real estate hotspots in Europe. It’s not without a reason that some European landmarks and landscapes dominate Instagram feeds and are a backdrop for many reels and stories. This beautiful continent enjoys a thriving tourism industry and has a lot to boast – incredible architecture, historical sights, mesmerizing nature, and so much more. All that makes the European rental and commercial investment market more than a lucrative business.

Five of the top ten most visited tourist destinations globally are located in Europe. Every fashion enthusiast wants to visit Paris. London excels in many areas, but it has been known as the music capital. History buffs would love a weekend in the Eternal City of Rome. And who wouldn’t relish the sun on one of the Spanish beaches or Greek islands?

In the next several minutes, you will learn where it’s best to invest your money. Some destinations you may already anticipate, but others may surprise you.

The UK has always been a great place to invest in commercial real estate due to its booming industry.

The Industrial Revolution was born in the UK, and this wonderful country is one of the leaders in the industrial sector in Europe. As such, many areas around the United Kingdom present a fantastic opportunity for commercial real estate investment.

Warehousing is always a wise option. For example, in the Greater London area, where most of the industry is focused on consumer goods, logistic centers will always be necessary. One reason this is so is the growing population of this area, particularly London.

In addition, as one of the most significant business centers in the world, London is a fantastic place to invest in office space. What is more, many companies have either relocated their offices here or expanded there. If you wish to expand to the Old Continent, London may be the perfect location.

Finally, retail space is not far behind office space considering the city’s reputation as one of the world’s fashion capitals.

Along with the UK, Germany also boasts some of the most developed industrial zones in Europe. As a result, it is an economically powerful country with developed textile, chemical, automobile, and other industries.

This deems this country a great place to invest in warehousing properties and office space in urban areas. West Berlin, for example, is an excellent place to consider, given its thriving industry, mainly focused on consumer goods, such as electronics and cosmetics.

Much like Portugal, Spain has topped the charts in this respect for years. Since it’s a great tourist destination, the hotel industry is booming. And there are several places around Spain worth considering.

Barcelona has always been popular among foreign investors, Britons in particular. And these investors are not only interested in commercial properties but also in housing.

Although property prices in Barcelona dropped significantly due to the Covid-19 pandemic, they have started to go back to their pre-pandemic state. And the buyers have recognized this potential, so they have started investing in commercial real estate in the Catalan capital.

When it comes to properly resale, this beautiful city is a leader in Spain. It is incredibly popular with international buyers, and if you are one of them and want a more exclusive office space property, the city center is the place to look.

The coastal areas like Cabanyal-Canyamelar, Patacona, and Malvarrosa have been experiencing a lot of foreign interest. Especially popular are beachfront sites where the hotel industry has great potential.

Alt: An image of Athens, one of the commercial real estate hotspots in Europe

Athens hasn’t seen much foreign investment until now, but it appears that the interest in its market is growing more than ever. It deems investing in this beautiful city promising both in terms of office, retail, and logistics space.

Although other European cities attract more foreign institutional investors, Athens has strong growth potential. One of the reasons is the tourism industry that is only expected to further rebound and the political stability that Greece now enjoys. Besides being stable, the Greek government is also very business-friendly.

The prices of properties in Athens are on the rise. So, combined with the country’s anticipated economic growth, investing in commercial real estate in Athens will prove profitable.

We wanted to create a list of commercial real estate hotspots in Europe that differs from all the others. But we would be remiss not to mention France, one of the best places to invest in real estate for years. It is also one of the most expensive. But with such incredible tourist activity, particlarly in Paris, hotel investments will come with considerable returns. You can pick Paris or any of the ski resorts, and you would not be wrong.

France is also on the list of most developed industrial zones in Europe. One of the largest warehouses in Europe is located in Toulouse. And given that online shopping is only growing in popularity, warehousing is a lucrative option for investment.

This continent is as beautiful as it is popular among real estate investors, so there are many commercial real estate hotspots in Europe. Besides the already mentioned, there is also Amsterdam, with the chronic lack of housing there and its incredible popularity among tourists. As such, this city is perfect for rental investment and office spaces, and retail.

Next, Luxemburg is a place that has seen the most significant growth in property prices lately and is a perfect place to invest in office and retail space. So, if you have been considering this tiny but prosperous country, hurry up!