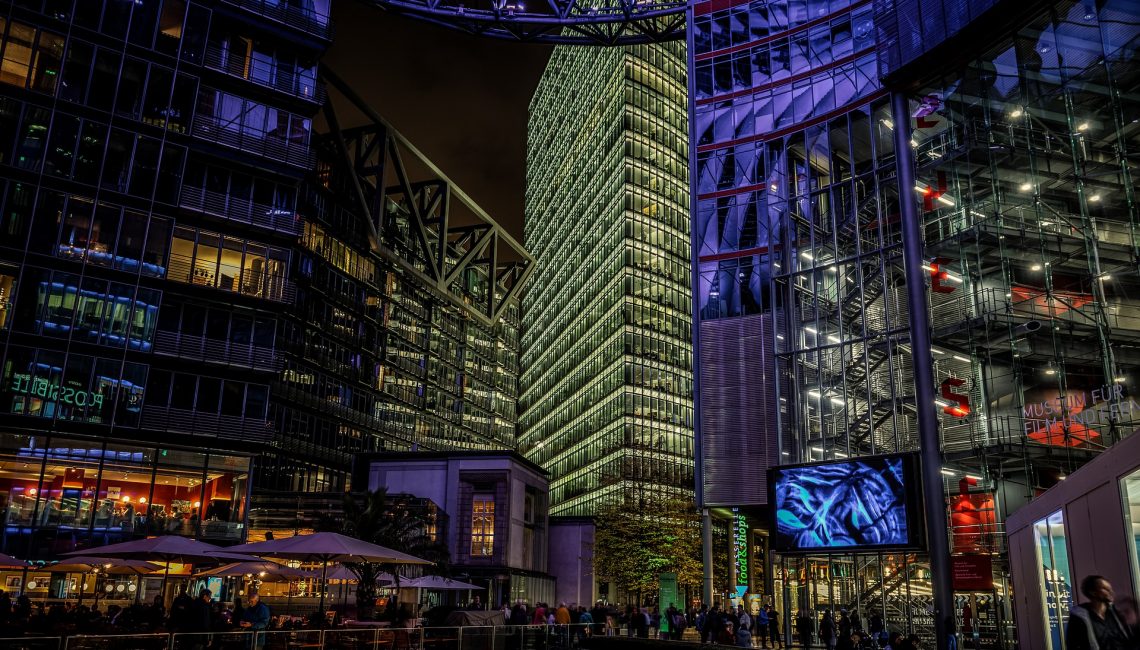 European commercial property investment has been the best performer in the world in Quarter 2, 2020, and has increased its share regionally, the latest data suggests.

All regions have been commercial property investment fall considerably due to COVID-19, but Europe has seen a significantly less downturn, according to the latest Global MarketFlash report from CBRE.

As a result, Europe has increased its global share of investment from a 33% five-year average to 44% in Quarter 2, 2020.

EMEA investment fell 38% year-on-year to US$48 billion, but a record rise the previous three months means that investment is up 2.4% in annual revenue in H1, 2020.

The Americas region was hit the hardest, with a 70% year-over-year decline mainly due to fewer large portfolio transactions and the absence of entity-level deals. APAC saw a 46% decline in total volume, as uncertainty and restrictions hampered investor sentiment.

Overall, there has been a 21% decrease in H1 2020 investment volume, but CBRE says investors are looking for a gradual recovery from H2 2020.

That is illustrated by signs of recovery in June 2020.

Most interest is being shown in the industrial (-34%) and multifamily (-29%) sectors, while value-add office assets are vulnerable to repricing.

Retail investment had a smaller-than-expected decrease of 23% in volume year-over-year, thanks to large-ticket deals in Germany and France.

Hotel volume fell by 83% to its lowest quarterly level in nearly a decade.

The best performer in Europe by far was Switzerland (+174%), which bucked the trend due to Thailand’s Central Group and Austria’s Signa acquiring Swiss department store chain Globus.

But as European economies move ahead with staged reopening, further rebounds are expected in the second half of 2020.

Find out why London and Paris lead city investment.