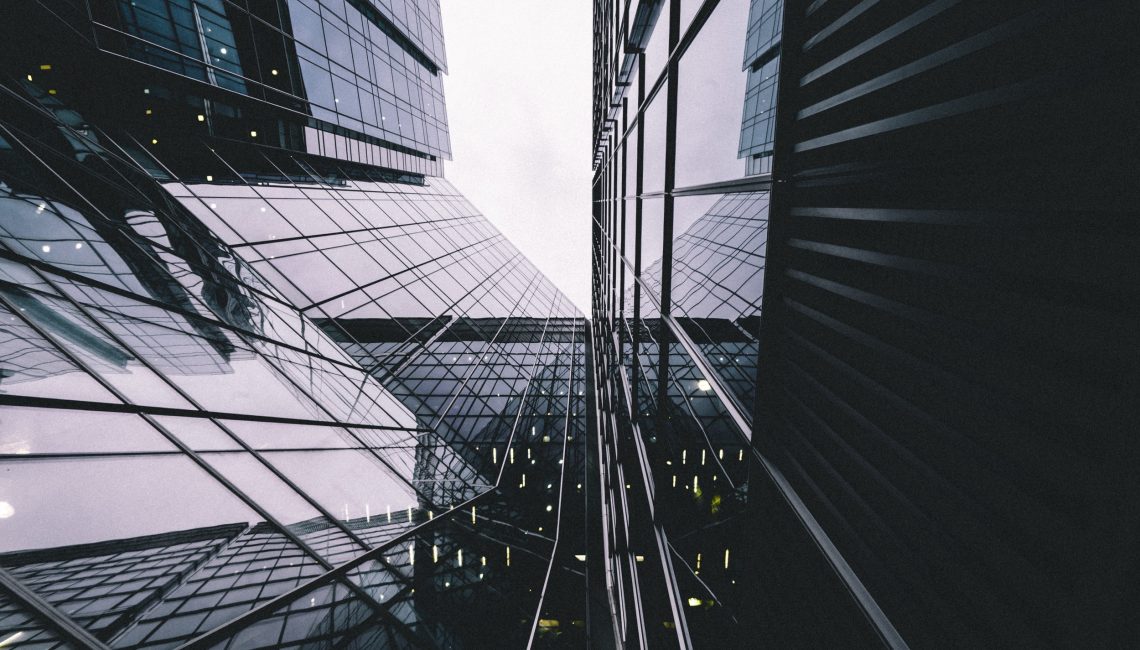 In the first nine months of 2022, a record €229bn of European CRE transactions were completed. But in the past three months levels were down 16% on the same period last year, according to the Financial Times. The number of pending transactions tracked by finance company MSCI is at its lowest level since 2013, indicating that the market is likely to slow further.

We are now seeing the impact of the inflation-induced economic slowdown starting to be reflected in the real estate investment market. Price expectations are adjusting to higher borrowing costs and the prospects for rents.

Tom Leahy, Head of EMEA Real Assets Research at MSCI, tells the CRE Herald, “History tells us this recalibration will likely weigh on investment activity, as is apparent in the current slowdown and the volume of pending deals at the end of September, which was the lowest by value since 2013.”

In such an uncertain investment environment, cross-border investors have favoured the largest and most liquid markets. This benefited London and Paris, which registered 17% and 11% increases in investment volumes, respectively, from Jan-Sept 2022.

Nine of the 10 largest national markets registered declining transaction volumes during the third quarter, led by the U.K., Germany and France. The exception was fifth-placed Spain, where PGGM’s 900 million-euro purchase of a large student portfolio boosted the market’s deal flow value. Germany was the first major European market to slow this year, reflecting the anticipated economic impact of its exposure to Russian energy supplies. German transaction volumes were down 24% in the first nine months, led by the office and apartment sectors. This led to the UK overtaking Germany as Europe’s largest commercial real estate investment market.

Another trend evident in the office market has been the growing and sizeable price premium commanded by buildings with good environmental ratings. Occupiers and owners acknowledge the urgent need to mitigate real estate’s contribution to climate change.

How to beat the slowdown

Real estate has the potential to at least keep pace with inflation, says a report from HedgeNordic. European commercial real estate rents are indexed directly to the Retail Prices Index, with annual uplifts. This offers medium-term inflation protection.

Demand for last-mile logistics is intensifying as the trend moves from outsourcing and offshoring to near-sourcing and reshoring.

There is still a shortage of grade-‘A’ high-quality space in areas such as London’s West End or the Central Business District in Paris. Check out Consorto’s cross-border European listings to find warehousing and logistics, top-quality offices and off-market deals.