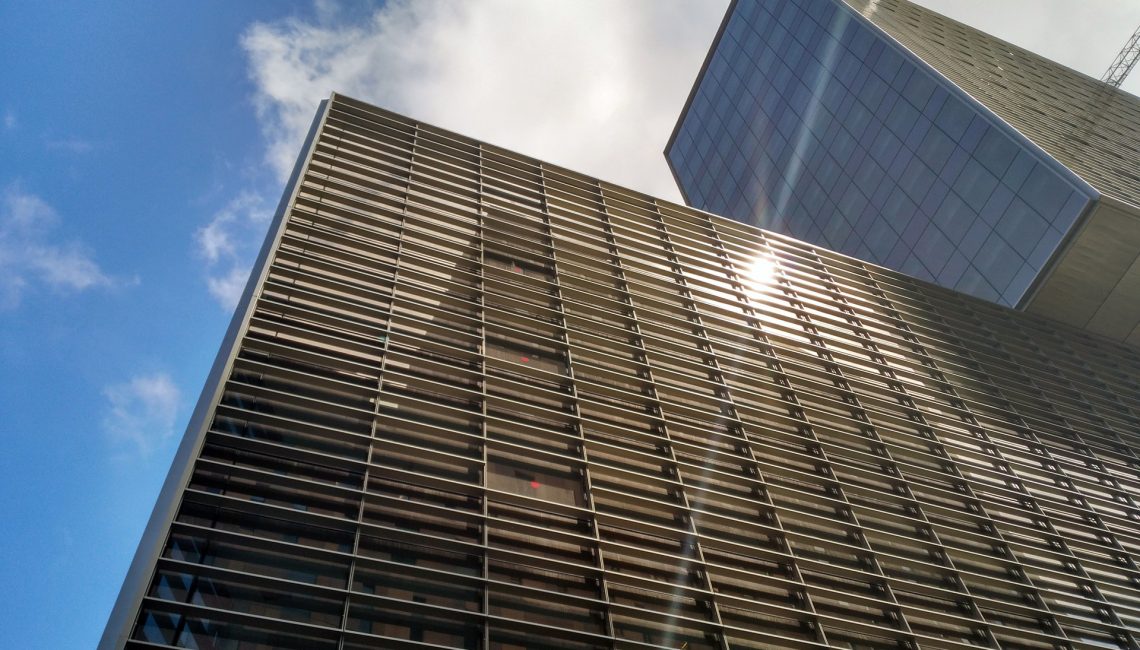 However, the total is down 6.5% year-on-year, due to economic and political issues, including Brexit and the US-China trade war, as well as slowing growth in Gross Domestic Product across Europe, says international property specialist, Knight Frank.

Vienna and Warsaw are star-performers in European office investment

Vienna and Warsaw have been the star performers in the European office sector, according to the European Office Outlook Autumn 2019.

The office sector remains the most active Commercial Real Estate sector for investment, contributing to 40% of total volumes in Q2 2019, says Knight Frank.

Cross-border investors responsible for more than half of investment

More than half (55%) of European Office investment year to date has come from cross-border investors.

Mike Bowden, Knight Frank’s Co-head of European Capital Markets, says that trend is set to continue, “Cross-border activity into the European Office sector continues to prevail, with South Korean investors having a dominating presence across the continent in H1 2019. As well as the traditional gateway markets, international investors are also increasingly looking to southern and eastern European locations, which we expect to continue over H2 2019.”

In addition, 71% of the European cities surveyed enjoyed rental growth in the year to Q2 2019.

Overall investment volumes were up in two-thirds of the countries surveyed in Q2 2019, with CEE countries seeing activity increase 14% year-on-year and 91% quarter-on-quarter. Here, a massive 82% of purchases involved foreign investment.

Belgium also enjoyed its best second quarter since Q2 2014. Although it had a slower start in Q1 2019,

investment volumes rose 200% in Quarter 2, thanks to strong interest from South Korean investors.

Spanish cities also saw strong rises in office investment in the first half of the year. In Madrid, H1 Office investment reached €1.3 billion, up 106% y-o-y on the back of strong foreign demand, which stands at 72% in Madrid. This was led by investors from Germany, the UK and the Philippines.

Vacancy rates in Madrid and Barcelona are below their 10-year averages, leading occupiers to consider emerging-core locations.

For the rest of the year, Knight Frank believes investment yields in the two Spanish cities will remain stable.

Almost two-thirds (63%) of the survey area are experiencing yields at 10-year lows and in many cities, yields have reached and fallen below the previous cycle.

Knight Frank expects yields to remain stable in most locations, with Berlin, Brussels and Bucharest, experiencing further yield compression in the second half of 2019.