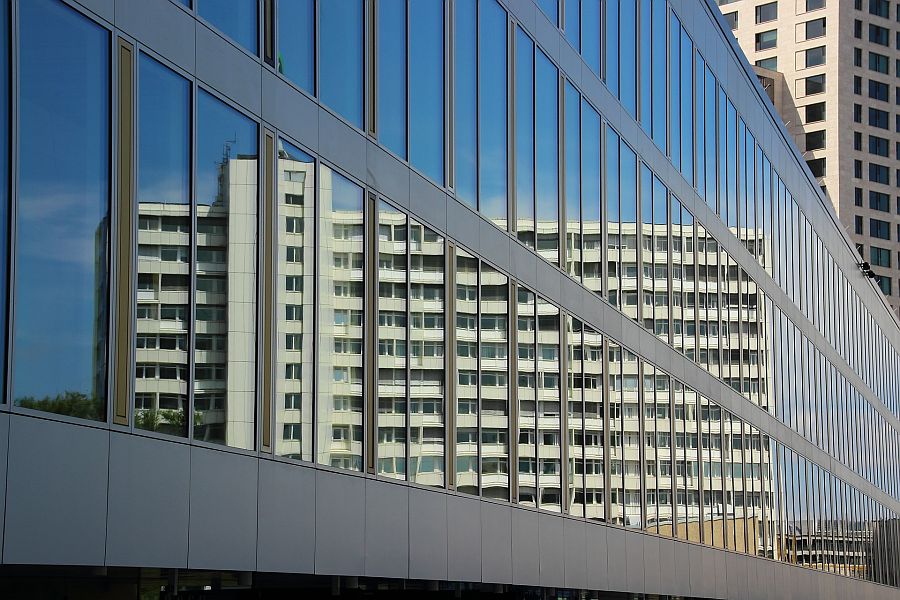 The European commercial property market is set to bounce back more strongly than previously thought, according to a new forecast.

The EMEA commercial property sector is expected to bounce back in H2 2021, according to the latest EMEA Office Markets Update from Colliers International.

This means the market will make a more rapid bounce back after the Coronavirus pandemic than the Global Financial Crash.

Office sector destinations with stable fundamentals predicted over the next 12 months are led by Berlin, with a vacancy rate of just 1.4% and rent stability in both prime and secondary CBD areas. It is a landlord market and is forecast to remain a landlord market in 12 months.

Damian Harrington, Head of EMEA Research at Colliers International gave the positive forecast at the Live Online Event, The Current State of Play – Opportunities and Risks on the Road Ahead.

He said: “The market will come back, possibly quicker than expected, in the second half of 2021. Even though vacancy is going to increase, it is going to be primarily from the release of less attractive space, while the demand and the availability of core space is going to get tighter, creating higher prime rents, long-term.”

As investment decisions are being put on hold rather than being shelved altogether, the market is still not looking as bad as during the Global Financial Crisis.

“Even when we do get the bottom, I think the rebound is going to be a lot sharper because unemployment rates are not as high as they were during GFC. Furloughing and government stimulus are sustaining employment levels, which supports a quicker rebound when markets do return. Post-GFC, it took about five years from the trough before labour markets got back to parity. This key factor looks very different this time around.”

Prime headline office rents have remained largely unchanged across EMEA, although some markets were offering more incentives. Although office vacancy levels had started to rise, the EMEA average is 6.5%, over 200 basis points below the 14-year average.

Although there were concerns about the effect of a second wave of COVID-19 until a vaccine was ready, the market would recover.

“Of course vaccines will take time to be distributed across global populations, so we will respect social distancing well into 2022, but we have shown we can and will adapt.”

Markets expected to bounce back in 2021

Mr Harrington said that most European economies appear set to return to growth in the first half of 2021, although another raft of local and national lockdowns may push the economic recovery back.

“The economies with the best healthcare capacity and management of the virus look like being the ones that will be out of this sooner, as per the first wave, with the DACHs and Nordic markets most prepared.”