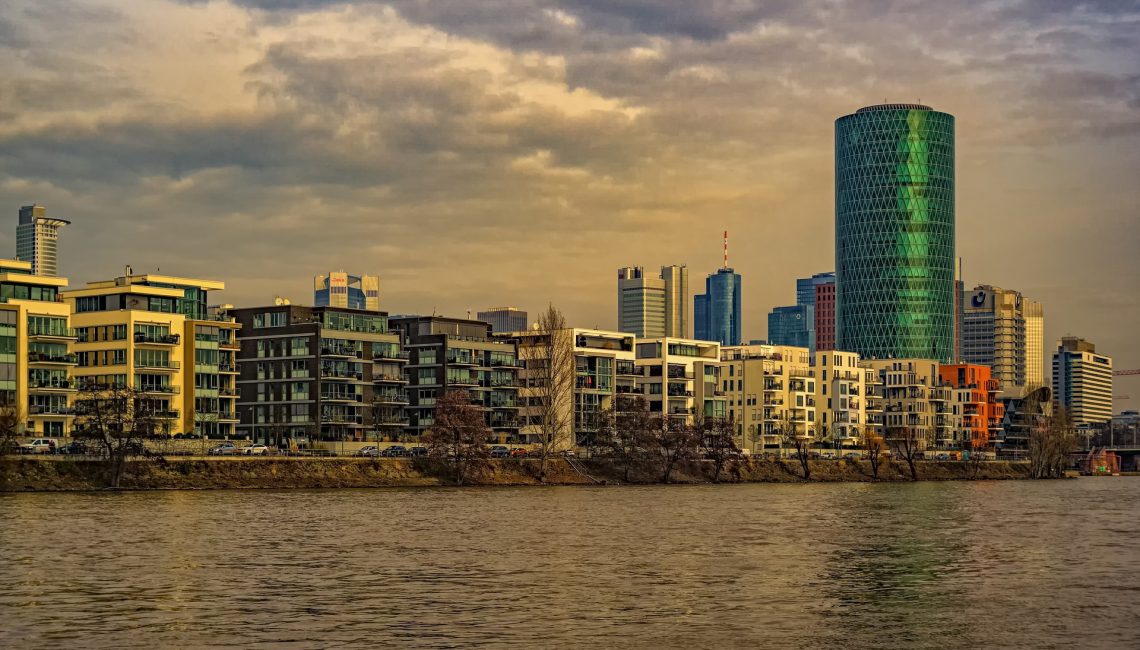 Germany commercial real estate investment activity accounted for more than one-third of the European market share in the first nine months of 2020.

The share of German investment activity increased from 28%-34% from Quarter 1-Quarter 3, according to the latest research from Savills.

At the same time, the UK market share fell from 27%-20%, although it remains in second place. France, which also saw a decline to 11%, is in third.

The last quarter of the year is crucial, as investment volumes are normally around 50% up compared to the first three quarters.

European average prime office yields have hardened from 3.61% to 3.60%, but yields are starting to diverge between core and non-core markets.

Average prime logistics yields have compressed over the last six months by 7bps to 4.84% and multifamily yields are now stabilising in most markets.

Mike Barnes, Associate European Research, Savills, says, “In many respects, the supply/demand dynamic appears similar to 2019 with rising equity commitments to European real estate, although we are observing a shift back to core strategies.

“As we move into 2021, we expect to see more price-point clarity emerging for core-plus, given the shortage of vendors for ultra-core/core stock. We are maintaining our European investment volumes forecast of between €220bn and €260bn during 2020, down 15-30% yoy.”

In Central and Eastern Europe, investment fell 14% but was still the third best year on record. It was buoyed by over €3.3 billion of portfolio transactions, which accounted for 44% of the total investment turnover compared to 24% last year. The shares were particularly high in the Czech Republic (67%) and Poland (47%).