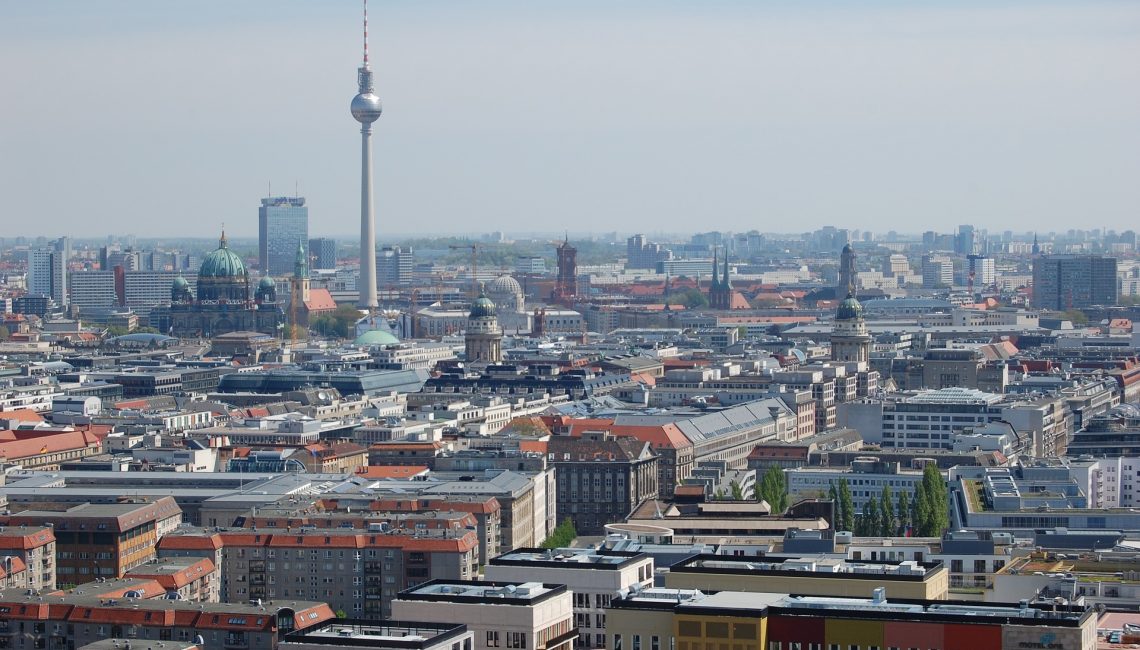 Germany has seen a 31.5% rise in commercial property turnover in the first half of 2020, despite the fallout from COVID-19.

Indeed, commercial property investment for Europe in the first six months is resilient, down just 1.3% on 2019, according to the latest data from Savills.

The trends are in line with those seen on Consorto.com, the European commercial real estate marketplace.

Commercial property investment across Europe reached €36.2billion in Quarter 2, the lowest since 2013 and down 47% year-on-year, but the half-year results were buoyed by a strong start to the year.

Germany was the most resilient country, attracting €10billion additional investment in the first six months of 2020 in its 31.5% turnover increase.

The proportion of capital targeting core countries increased 6% from 58% in H1 2019, confirming the current targeted investors’ appetite for core and liquid markets.

Cross border investment accounted for 44% of the H1 volume, down 3% year-on-year, with increased activity in recent months from investment managers and more joint venture acquisitions or entity deals taking place.

Providing that the COVID-19 crisis does not further deteriorate and the risk of a second wave can be contained, Savills expects investment activity to recover in the final quarter of the year to between €220billion (-29% year-on-year) and €260billion (-16% year-on-year).

In the first half of the year, multifamily investment totalled €20.2billion; a 32% annual rise. Germany was the largest market, capturing 62% of the total with nearly €12.5billion of transactions. The sector accounted for 17% of the overall H1 European volume, and up to 20% looking at Q2 figures.

European office investment volumes reached €39.3billion during H1 2020, down 15% on H1 last year, but it remains the main asset class, with one-third of total volume. Despite the rising concerns around the sector brought by Covid-19, during which homeworking was largely adopted, Savills believes offices will remain the predominant workplace for some time. Various surveys suggest a consensus amongst employers and employees for the need to use offices, at least part-time. Additionally, in many European countries, it will take some time to change legislation to cover widespread homeworking.

Logistics investment totalled €13.3billion in Europe during the first half of the year compared to €14.5billion in the same period last year. During the lockdown period, distribution activities became more crucial and benefited from the compelling shift to online retail and the sector accounted for 11% of the overall investment turnover, in line with the five-year average.