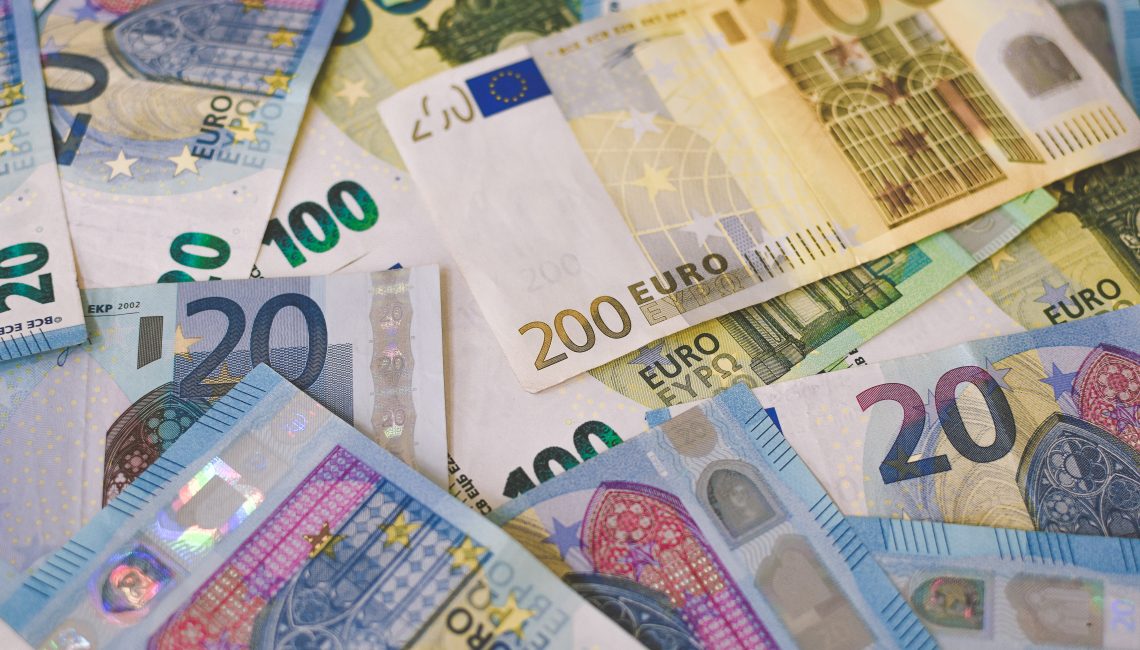 Only a few years ago, many people believed that Europe’s real estate market was on the decline. However, the exact opposite has occurred. Property values have continued to rise in many parts of Europe, and this trend appears to be continuing. Despite rising inflation, many European cities have experienced significant growth. This is fantastic news for those looking to invest in the European real estate market. However, not everyone will be able to benefit from the market’s expansion. Higher real estate prices are discouraging less wealthy investors. European real estate markets, whether commercial or residential, are costly. That is why we will give you a guide to the best rental yields in Europe so that you can make the best choice.

While European real estate is expensive, the rental yield can be highly profitable. For some investors, the cash yield and net rental income of a few percent will be sufficient to justify purchasing property in certain European cities. This investment is excellent because it provides a higher ROI than other investments. However, you must exercise caution when selecting a location for your real estate purchase. The current political climate and inflation rates have had varying effects across Europe.

Seville is Spain’s fourth most populous city, trailing only Madrid, Barcelona, and Valencia. It is located in the country’s south, less than 70 kilometers from the Pacific Ocean. Seville has a lot going on, with a richly diverse cultural past, three UNESCO World Heritage Sites, and an incredible Mediterranean environment that draws tourists worldwide. In addition to that, the city has numerous points of interest and social gathering places. However, the most appealing aspect of Seville currently is the real estate cost.

Compared to the other two commercial real estate hotspots in Spain – Madrid and Barcelona – Seville is relatively inexpensive. This means that the rental yield is significantly higher than in those cities. For example, a square meter can cost between 1,600 and 2,700 euros. And you can expect the rental yields to be 4% – 5%.

While not as popular as other European destinations, Portugal does have a few real estate hotspots of its own. For example, Portugal’s capital city, Lisbon, has grown significantly in the last five years. As a result of this expansion, the value of the real estate has increased, as have rental yields. In 2018, home prices in the Lisbon metro region increased by nearly 9%. This resulted in an almost 8% increase in rental prices. Despite this, Lisbon’s property market remains affordable compared to other European capitals. Lisbon is a cultural treasure trove of astounding scope. Because of its beautiful medieval architecture and rich culture, many people move to this city every year. Five million of the 20 million tourists who visit Portugal each year visit Lisbon, fueling strong demand in the rental sector.

If you want to invest in real estate, you can expect to pay between 2,700 and 4,800 euros per square meter, depending on where you want to live in the city. As you can see, it is slightly more expensive than Seville, but keep in mind that this is a capital city. You can expect 4.8% – 5.7% rental yields if you rent out your property.

The Hague, The Netherlands

According to Four Winds KSA experts, the Netherlands is one of Europe’s most popular places to relocate. This indicates that the local real estate market is thriving. The most remarkable growth in the last four years has been concentrated in two large cities: Rotterdam and Amsterdam. However, growth in these two cities is beginning to slow down. On the other hand, the Hague is experiencing a surge in popularity, and for a good reason. This city serves as the seat of government for the Netherlands and is home to prominent multinational corporations and non-governmental organisations (NGOs).

The Hague’s three bustling and historic squares have everything a person can ask for. From restaurants and cafes to parks and shopping destinations. The Hague, often known as the seat of international law, is, at its core, an international metropolis. With millions of free-spending corporate business travellers, diplomats, and global elites visiting each year, The Hague is an exciting investment destination with many opportunities. If you decide to invest, you will pay between 2,800 and 4,000 euros per square meter. In terms of rental yields, you can expect them to range between 5.7% and 6.5%.

This city in the southeast of France, with a population of just over 200,000 people, was once known as a sleepy “sleeping beauty,” but it has since developed into a powerhouse in the region. As a result of the recent uptick in interest in investing in French real estate, Bordeaux has quickly established itself as one of the most desirable locations in all of France. According to a survey conducted in 2017, more people living in France expressed an interest in relocating to the city of Bordeaux than any other city in the country. There are many places of interest for tourists to see while they are in Bordeaux, in addition to the fantastic wines the region is known for.

Because it has pleasant weather throughout the year, several notable museums, and a site on the list of UNESCO World Heritage Sites, Bordeaux is an attractive option for those looking to rent a property. Both the purchase price of a home and the monthly rent are relatively high in Bordeaux, just as they are in most of France’s major metropolitan real estate markets. However, even in the wealthiest neighbourhoods, prices aren’t much higher than 5,700 euros per square meter. This should keep costs on the rise while also maintaining rental yields at approximately 3% – 3.5%.

With this, we conclude our guide to the best rental yields in Europe. As you can see, there are numerous options available. Although you might be able to find a better rental yield if you look hard enough, in most cases, the rental yields of other possible cities necessitate a significant upfront investment.