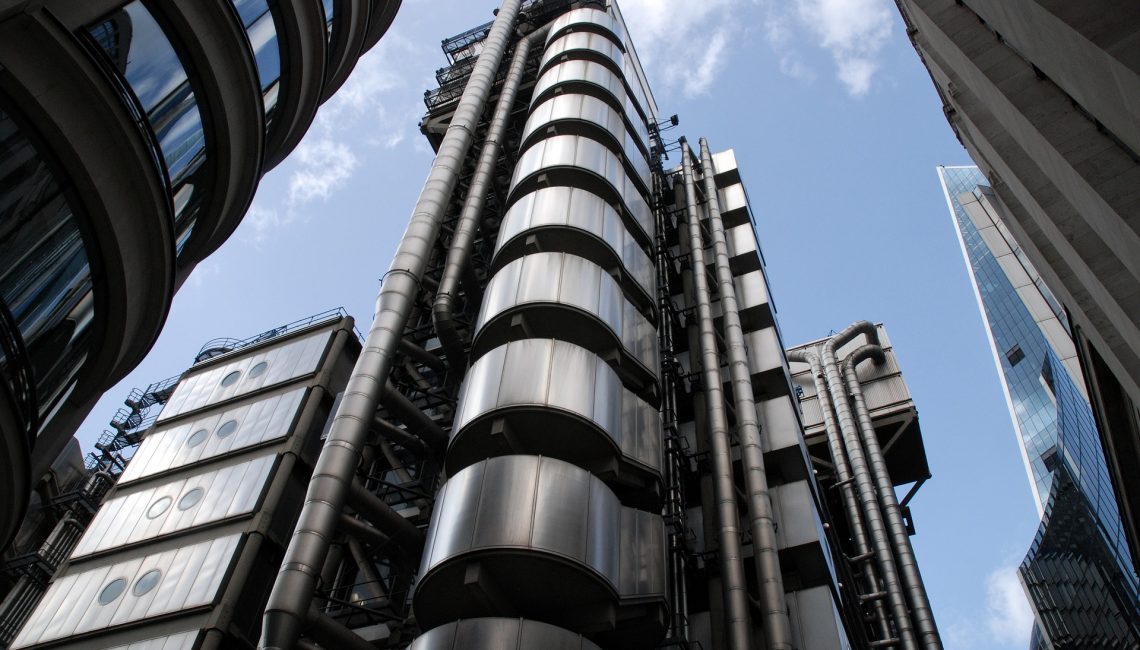 Take-up totalled 3.4 million square feet during Q3, in line with the 10-year average and up 8% on Q2 and ahead of the same period last year, according to international agent Knight Frank.

Active demand is at 10.3 million square feet, the highest so far this year, says the Quarter 3 2019 London Office Market Report.

Following a weak Q2, investment turnover volumes from July-September 2019 were close to £2.4 billion, underpinned by a resurgence in interest in London assets, particularly from overseas investors viewing London as a “safe haven”, says Knight Frank.

Yields stand at 4.25% for 10-year income but are lower In the West End at 3.75% this quarter. “Despite the compressed yield in the City, London still remains more attractive than many other global gateway locations.”

Office sales would have been higher with more listings

Sales would have been higher, if more stock was available. During Q3, there was £2.9 billion of offices on the market, spread across 81 assets. This is 21% down on the total for Q2 2019, reflecting the severity of the shortage of openly marketed investments.

Demand for value-add stock, that can take advantage of pressures in the occupational market, is particularly strong. Furthermore, there was £2.4 billion of commercial office assets under offer at the end of Q3, equating to a 38% rise on Q2 and the highest level recorded in 12 months, underscoring the strengthening of purchaser appetite.

“Investors interested in London have decisions to make. The occupier market dynamics, in particular rising rents, are a clear opportunity, as is for many, the weak pound. However, with Brexit extended and an election looming, not all will have the courage to take advantage of these in the short term.”

Prime headline office rents in the City Core and Docklands Core held steady in Q3, but prime rents in the West End rose to £112.50 per square foot – and are set to rise higher, Knight Frank predicts.

The report adds, “Submarkets such as Southbank and the City Core remain relatively good value when compared to the West End, which is why our rental projections suggest they will see higher rates of rental growth than most other parts of London.”