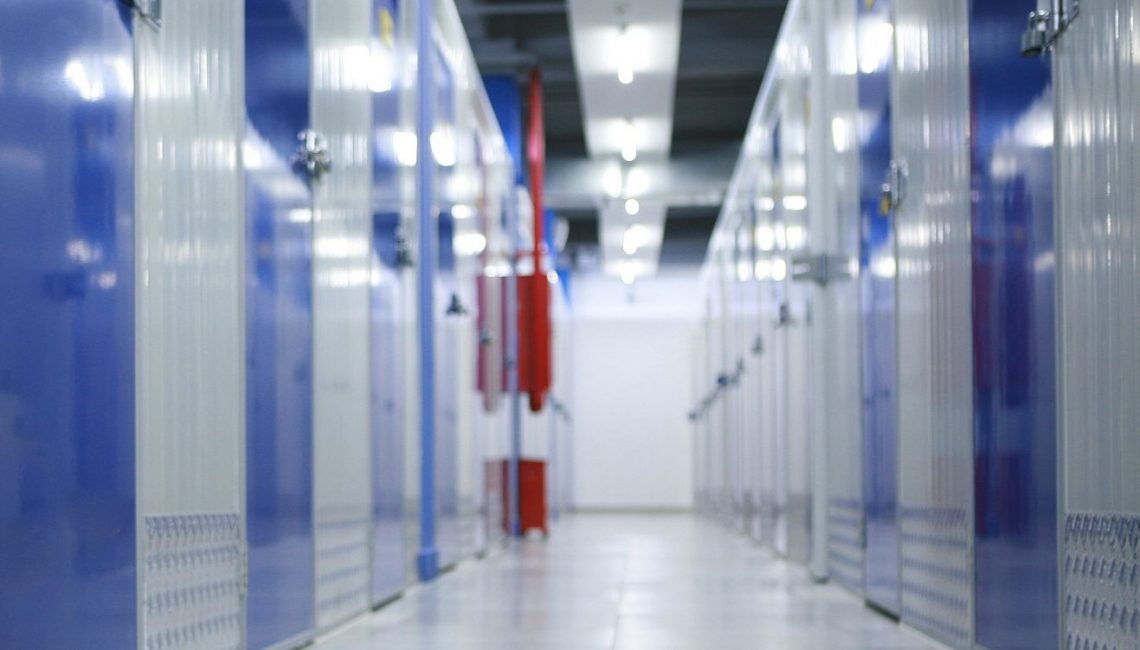 Mirroring the strong pick-up in demand for logistics across Europe, more land is wanted for the expanding self-storage sector.

Annual demand is up and institutional investors are looking for more opportunities, according to FEDESSA, the Federation of European Self Storage Associations.

There are 4,831 facilities across Europe, with around 10.5 million square metres of self-storage space, according to the FEDESSA’s annual industry report, which is produced jointly by JLL.

In the last year, there was more than €250 million worth of self-storage deals in Europe.

The report says, “Going forward we expect to see an even greater allocation into alternative real estate as it remains an attractive form of stable income. Government bonds to real estate spread, low-interest rates and record levels of ‘dry powder’ ($330bn is currently sitting unspent) all point to an increased flow of capital into real estate over the medium to long term.”

The six biggest markets in Europe are in the UK, France, Spain, The Netherlands, Germany and Norway. These account for 78% of the market share of facilities and 84% of total available floor space.

Average occupancy rose from 79.2% in February to 79.7% in June. Business users account for 32% of space in Europe, but occupy more space each, as they take up 23% of total numbers.

FEDESSA Chief Executive Officer, Rennie Schafer, says, “The industry has once again shown it’s resistance to economic adversity during the COVID-19 crisis with minimal loss of occupancy or revenue during lockdown or increase in bad debts since. Many operators now performing above their year on year results from 2019.”

The UK has the highest amount of self-storage floor space available per person, followed by The Netherlands and the Scandinavian countries. Mature markets such as France, Belgium and Germany all sit below the European average, highlighting their potential.

In Europe, the top 10 operators account for 36.1% of available space and 18.2% of the number of facilities. The largest operator in Europe is Shurgard with 240 facilities (5% of the total number and 11.7% of available floor space.)

The average rent for European self-storage is €250 per square metre, per annum. This was down just 1% from February to June with 3.2% of customers agreeing a rental holiday or concession.

Three in four operators say they will spend more on technology to improve their business. One in five businesses offers the ability to book and pay online.

FEDESSA represents almost 2,000 members, which is 70% of the industry.