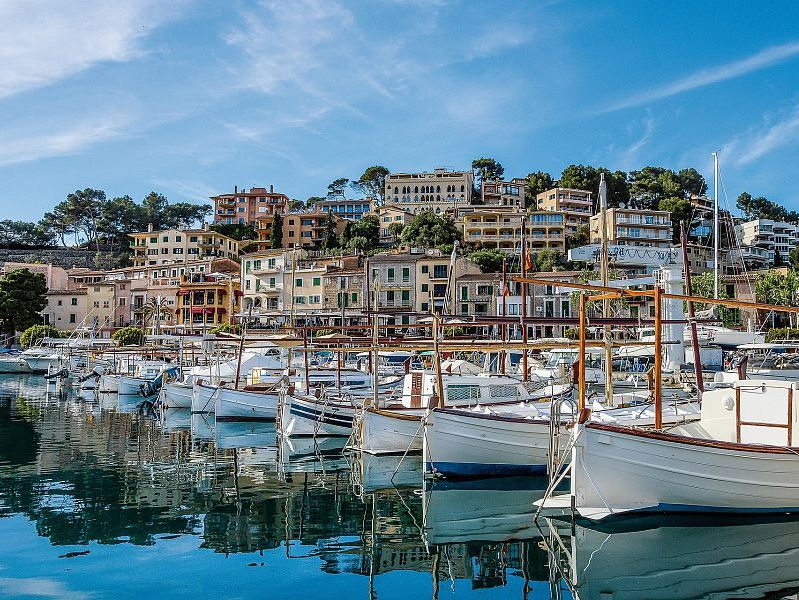 See our selection of new properties that have recently come on the market.

GIC, the government of Singapore Investment Corporation, has reportedly launched the sale of the O2-Tower in Munich. The 150-meter high building located on Georg-Brauchle-Ring, was acquired in 2006 from Hines for more than €300 million and is now being primed for sale at double that amount, market sources said.
Guide price: €600 million+

The hotels are located in Magaluf, which is one of the main touristic areas in Mallorca. The sale involves the BH Mallorca Hotel, the Club B Hotel and BH apartments, as well as the island Beach Club.
Size: 1,056 rooms
Guide price: €120 million

Queensgate Investments is set to relaunch the sale of Kensington Forum for £400m. Located in the heart of one of London’s most iconic boroughs, Kensington Forum, is a landmark hotel on Cromwell Road and within walking distance of many of the city’s most notable attractions.
Size: 906 rooms
Guide price: £400 million

Portfolio of nursing homes in Spain and Italy

Batipart, the holding company of French entrepreneur Charles Ruggieri, has reportedly launched the sale of a €350 million portfolio of nursing homes in Italy and Spain.
Guide price: €350 million