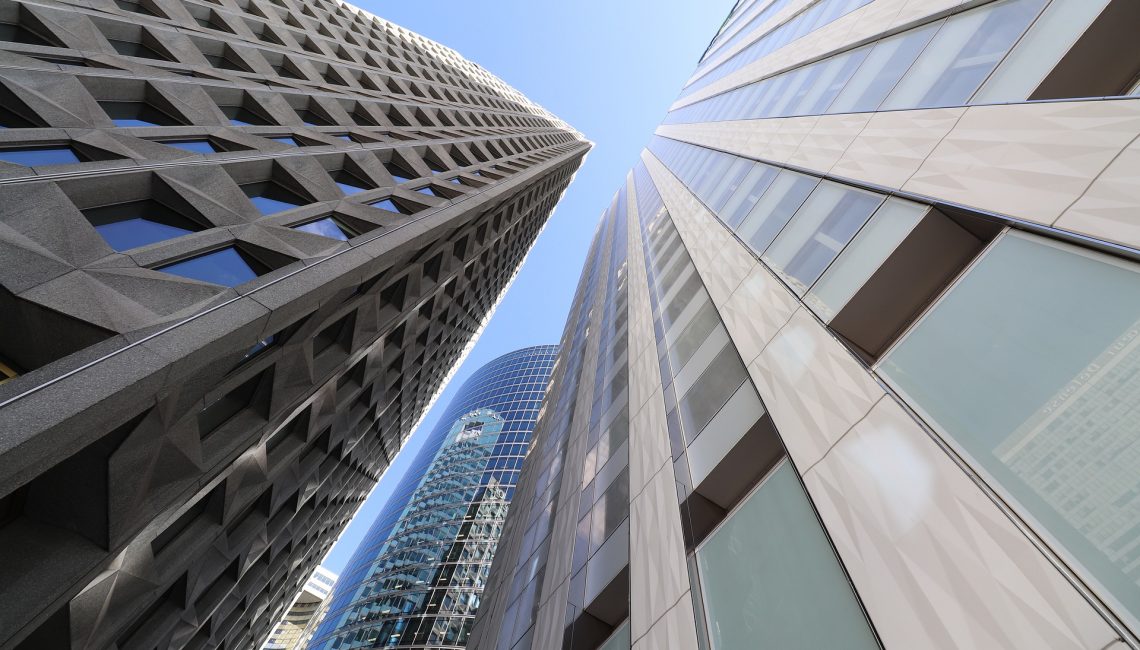 If you are looking to invest in offices, you can’t do better than Paris.

If you are looking to invest in offices, you can’t do better than Paris. It has been ranked top for European office investment.

That is according to the 2019 European office market ranking from Allianz Real Estate.

The French capital is top for European office investment. It leads the way for core office sector investment in the Real Estate’s Cities That Work 2019 report. Second is Munich, Germany, and third is Copenhagen, Denmark.

When it comes to value-add development opportunities, Dublin, Paris and Munich make up the top three.

Paris, which has swapped placed with Munich, has become one of Europe’s most liquid office markets. It has the second-highest average investment volume over the last 10 years. In addition, the vacancy rate in the central business district hit a near 20-year low of 1.8% at the end of the second quarter 2019.

Dublin has moved up two placed in the value-add table in the last year. Demand for space has seen office yield premium over government bonds become one of the most attractive in Europe on an absolute basis. Its capital value stands around 6% below its prior high point whereas the European average is 46%.

Munich remains the highest-ranked German city. Thanks to supply constraints from high urban density and regulatory limitations, Munich has the highest forecast real rental growth rate over the next five years.

Despite Brexit, London, has more core opportunities this year. Because of its international talent and abundance of capital, accelerators, industry events and government support, London has become Europe’s global tech hub. It was the number one recipient of venture capital investments in 2018.

Olivier Téran, Chief Investment Officer, Allianz Real Estate, adds, “We are mindful of the wider macroeconomic and geo-political environment, both in Europe and globally, but it is clear that excellent opportunities remain through core and value-add developments in established major cities such as Paris, London and Berlin as well as the likes of Copenhagen.”

The indicators include rent volatility over the past 15 years, prime rent as a percentage of the last peak, real GDP growth (10-year forecast) and prime yield.

Significant input came from how ‘technological’, connected and also entrepreneurial a city is. This is measured by factors including its digital footprint, and the quality of transport and trade infrastructure. It also includes the number of universities among Times Higher Education’s European Top 200, the number of start-ups and the volume of venture capital funding.

Allianz Real Estate says, “In terms of Europe’s real estate industry, our view is that we are late-cycle, but not end-cycle yet. Our experience and research tells us that the market in Europe remains active, with the office sector continuing to offer positive growth dynamics for investors taking a long-term, disciplined view.” Sustainability is likely to become a differentiating factor for the office sector in Europe’s leading cities. “It is top of the agenda, and increasingly reflected in the assets being built and redeveloped and the firms taking a lead in the market. This is not just common sense, it is a compelling business decision and a factor that will increasingly drive long-term value.”

Discover how European office investment has grown in Quarter 2