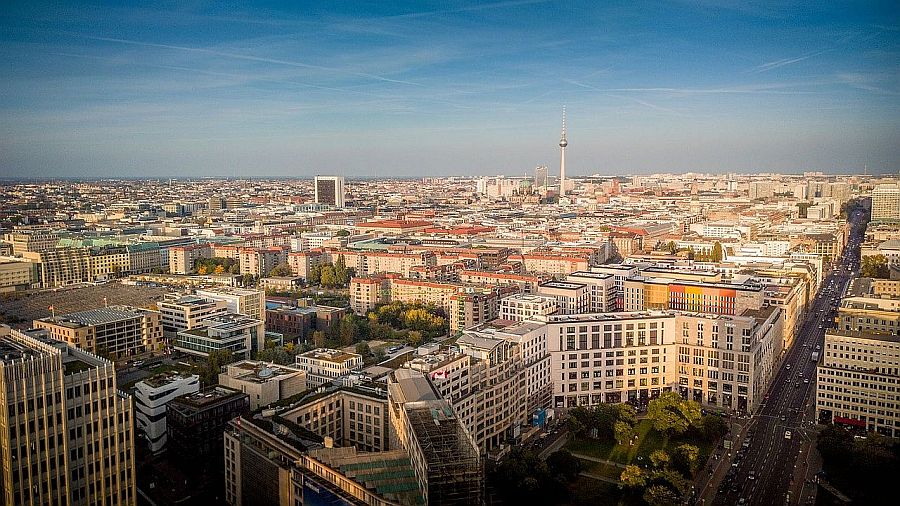 Boosted by rising demand at the end of the year, Germany and France have seen record commercial property sales, new data suggests.

But the highest increase in commercial property sales during 2019 has come in Sweden, according to separate data from JLL and Real Capital Analytics (RCA) Insights.

And Consorto Chief Executive, Philip Verzun, says, “Fourth quarter investment volume was the second-highest on record. Here at Consorto, we have seen strong interest in German and French commercial real estate, but also in UK property.

“With the Brexit decision now finalised, more investors are turning to UK commercial property and we expect volumes will climb in 2020.”

The United Kingdom was second on €58.7 billion, but due to Brexit uncertainties, sales volumes were down 16% year-on-year.

Investment across Europe was static at €254 billion, but continental Europe saw volumes rise 9% to €204 billion – the highest on record. It was also the second strongest year for commercial property sales in the EMEA region.

French investment at €39 billion, was strengthened by a rise in South Korean spending.

Among the fallers was the UK, which was down 26% year-on-year.