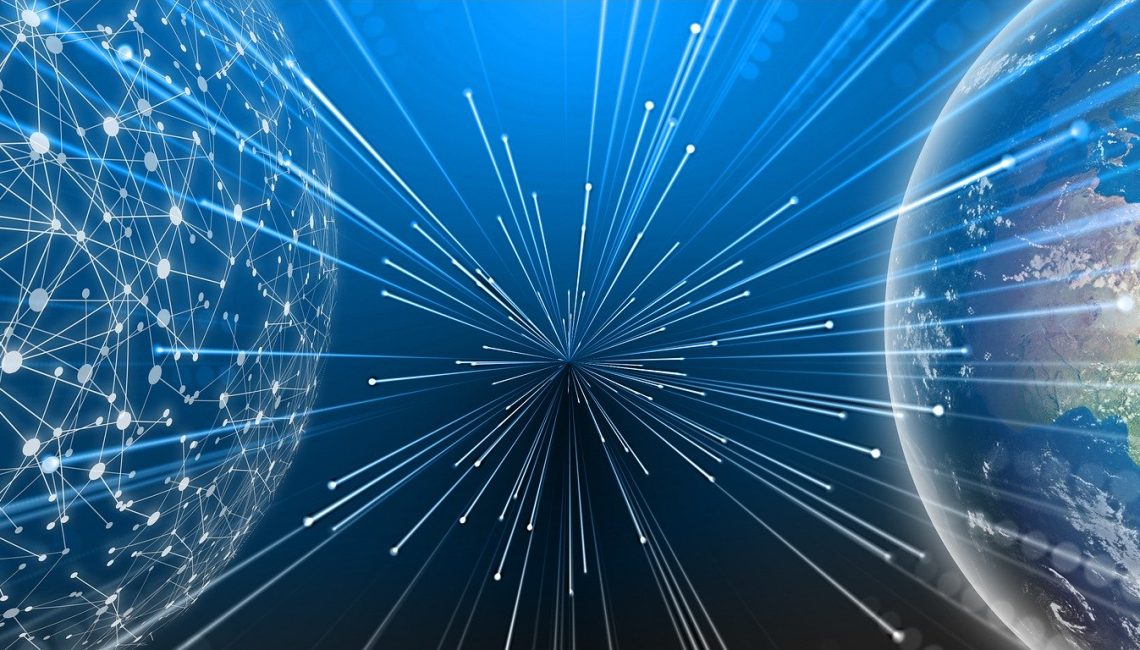 European investment has soared and 2020 is set to be a year of proptech disruption for the real estate industry, says a new report.

The most important property technologies are those that produce digital data and generate value from it. So says the report from the University of Oxford.

The UK leads European funding with over $5billion invested in 805 UK proptech companies – five times more than in Germany, according to the PropTech 2020: the future of real estate report from the Oxford Future of Real Estate Initiative at Saïd Business School.

The Netherlands, where Consorto has offices, is fifth with 277 proptech companies.

Venture Capital funding in real estate tech start-ups soared to $14billion in the first half of 2019 over six times its 2015 amount in just two years and twice as fast as the FinTech market.

More than half (53%) of 400 major real estate companies surveyed are directly investing in at least one type of proptech company.

Professor Andrew Baum, leader of the Oxford Future of Real Estate Initiative, says, “Our report demonstrates that the PropTech movement is reaching a critical mass. Regulatory roadblocks remain, but the first companies to overcome them will reap huge rewards. 2020 looks set to be a year of disruption for the real estate industry.”

All signs now point to a proptech market that is maturing, with a decrease in new start-ups and an increase in funding. Mergers and acquisitions within the market have also increased, rising from nine in Quarter 2, 2017 to 24 in the Quarter 1, 2019.

For traditional real estate companies, the most significant harbinger of proptech disruption is the entrance of the tech giants. Amazon, Apple and Facebook all made forays into the sector in 2019, with Facebook announcing a $1billion affordable housing initiative in October. The authors predict these companies will leverage the wealth of data they possess to create complimentary proptech offerings.

The most important PropTech ventures will be those that produce and extract value from and pressures of a growing global population will push ‘smart city’ technology to the forefront of the burgeoning proptech market, the report concludes.

“More consolidation is certainly on the way, and we can expect to see traditional broking and advisory businesses cherry-picking the best ideas and moving into the space currently occupied by the more thoughtful start-ups. Property owners will hoover up tech firms and combine high return service operations with low-risk ownership. As they mature, tech firms – even Amazon, Google.”

Discover why more firms are applying proptech across a broad range of business functions.