Save changes
Back to search results 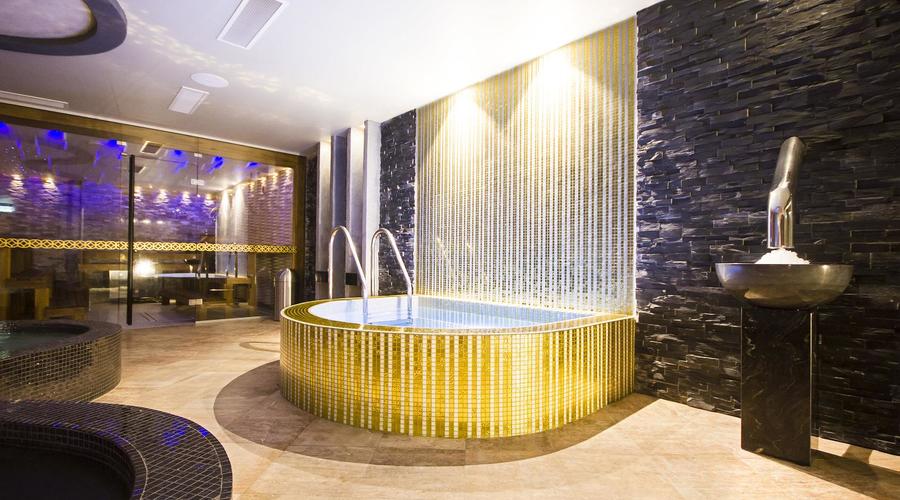 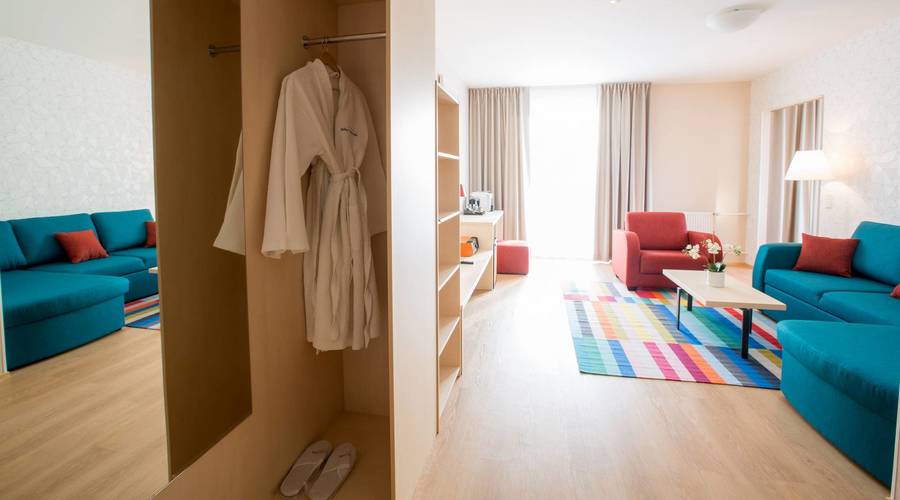 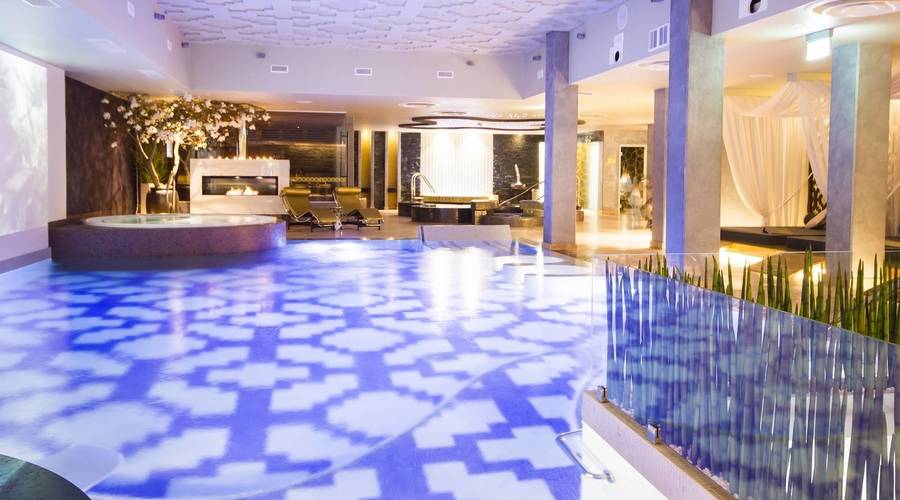 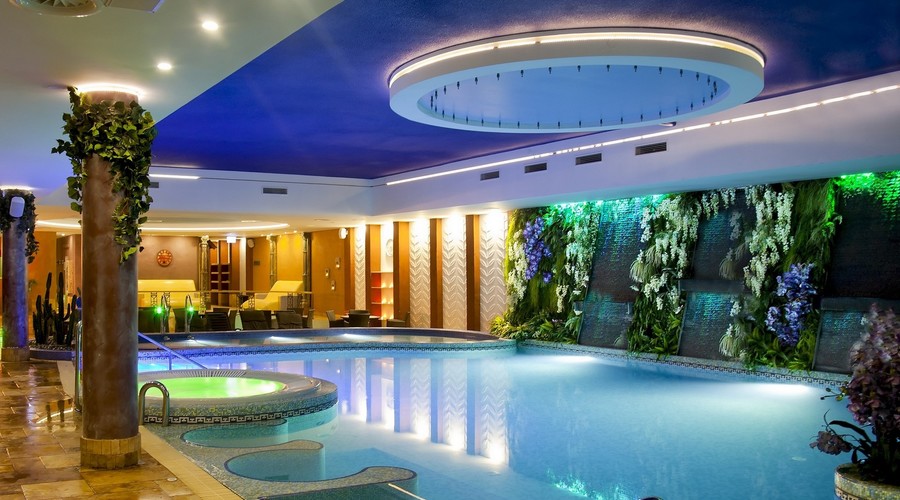 Estonia - a country in Northern Europe, borders the Baltic Sea and Gulf of Finland. Population 1.3 million. Spending on leisurely activities in Estonia has increased steadily throughout the past 4 years. Spending has increased on accommodation and restaurants, while being flat for tourism services (trip booking services). The increase is supported by rising wages in Estonia (6.7% CAGR from 2012 to 2016). Strong growth continues, as total spending in the first 9 months of 2016 was 7.3% larger than in 2015. Number of foreign tourists and Estonians staying at hotels and similar establishments has increased steadily. Number of foreign tourists accommodated in Estonia exceeded 2 million for the first time in history in 2016. Total Revenues = € 15.5m (2017). EBITDA = € 3.5m. Capex = €465.000

Register free to view information or send a message