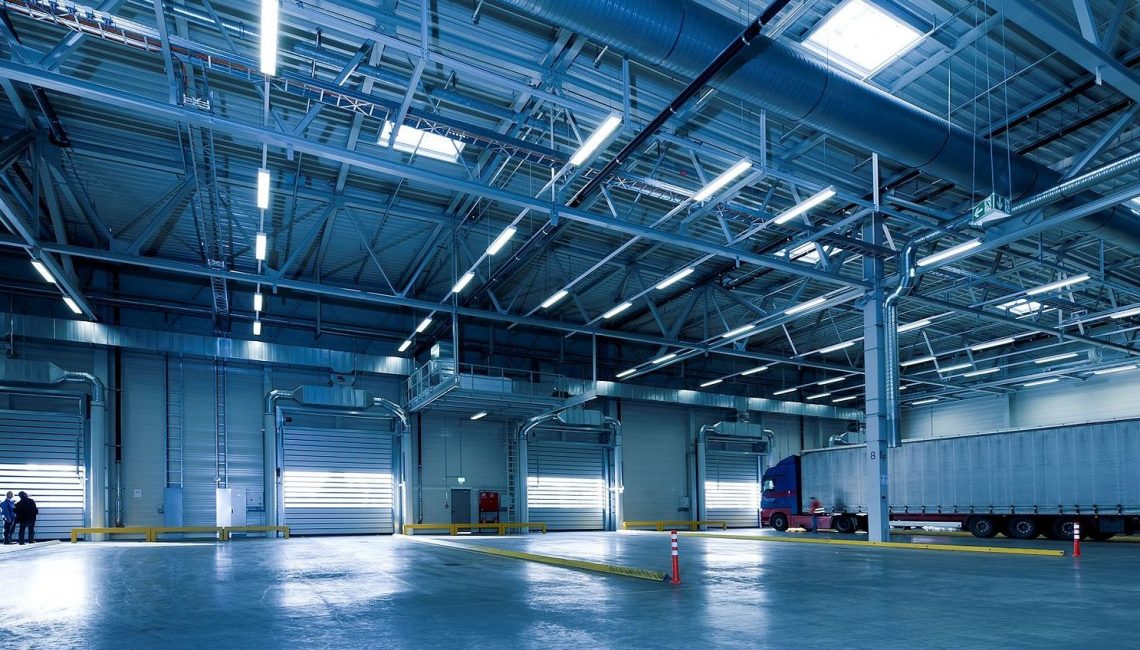 The figure could surpass 10 million square feet, according to the latest Industrial and Logistics Speculative Development report.

“To put these figures into context, the five-year annual average (2014-18) amount of speculative space completed stands at 5.5 million square feet and prior to that the market saw hardly any activity post-2008 global financial crisis.”

Supply, which includes distribution of warehouses set for completion in Quarter 4, rose to around 36 million square feet – the highest Quarter 3 total since 2014.