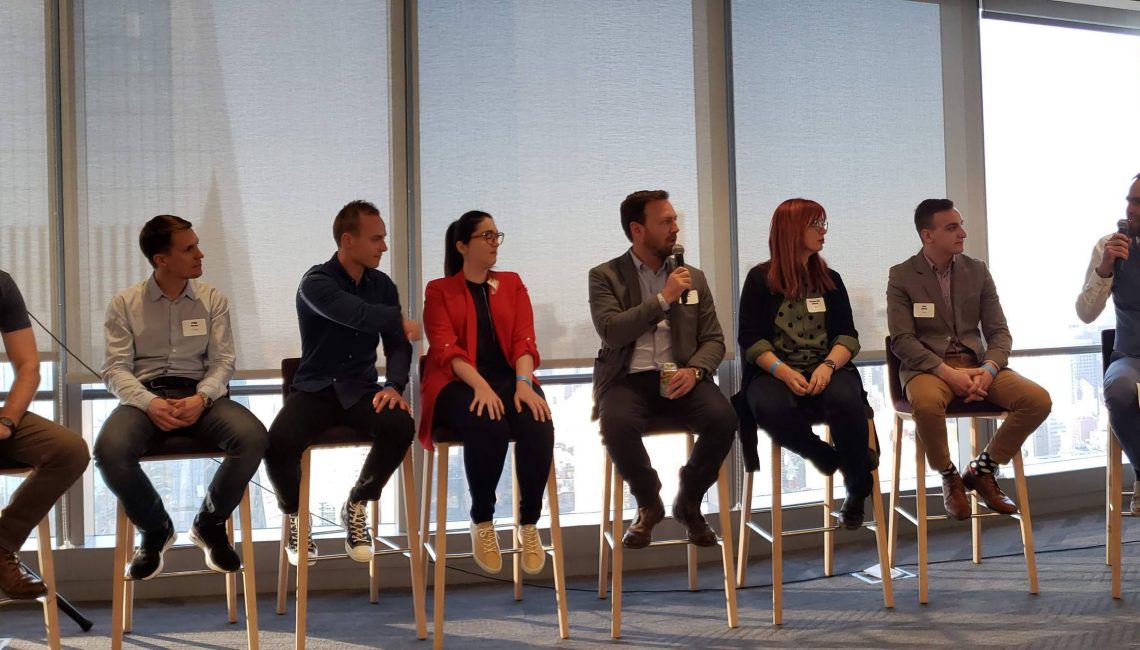 Consorto was among 20 of the hottest Estonian start-ups at the Startup Ecosystem Showcase in New York, USA.

April’s event was organised by The Baltic American Chamber of Commerce. It is the biggest of its kind in New York City.

The showcase aimed to explore Innovating Disruption at the 59th Parallel. It did so by “shining a spotlight on the inner-workings of the ecosystem behind one of Silicon Valley’s best-kept secret ‘unicorn hatcheries'”.

New York is a global hub for proptech with more than US$2billion venture capital invested in real estate technology.

Philip Verzun, Chief Executive Officer of Consorto, says, “Thanks to Estonia, which has one of the most dynamic ecosystems in Europe and one which offers strong support to startups, I also had an incredible opportunity to visit the Google HQ and meet leading investors.

“I also enjoyed discussing the future of technology with founders of some of the fastest-growing startups.”

The Hudson Yards showcase also provided the chance to “meet the most advanced digital society in the world!” and see some of the hottest Estonian start-ups

Investors were “introduced to some of the hottest startups rising from the same ecosystem that birthed Skype, Transferwise, Pipedrive, Starship, AdCash, Playtech, Taxify and more.”

They took part in a guided tour of all the infrastructure and resources Estonia has to offer that’s helped grow more unicorns, per capita, than either the UK or US.